Nicaragua Mission Trip 2017
We had a wonderful visit and mission exchange in June with our friends at El Porvenir.  This is the last in a series of posts about the trip.  See links at the end of this post to catch up!

Also, for some background and more info on our partnership with El Porvenir please check out the June 2017 edition of the church's newsletter, Sixth Sense.

The mission team: Our group of six included David Rothenberg, Sara Berg, and Jenny Newman (that's me!) from Sixth Presbyterian Church.  Also along for the journey were Jennifer Novelli, Executive Director of Building New Hope, and her son, Alessandro.  Mark Swift, a member of First Presbyterian Church in Washington, Pa., joined us  for the adventure. We were excited to be joined by Building New Hope board member Therese Tardio during our time at El Porvenir. 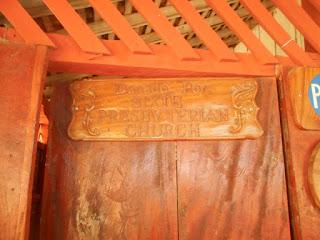 On a warm and sunny morning at El Porvenier, we met with Rene and some of the community's elders in the office of the Co-OP. They wanted to share with us their appreciation or our church's support.  They presented us with a report of what our donations were used for. The Community of El Porvenir received $1,000 from Sixth Church in 2016 through the church’s Church & Community committee allocations.  Financial Transparency is very important to the elders and leaders of the community.  A ledger is kept in the CO-OP’s Financial Office and receipts and payments are meticulously documented.


Donations from Sixth Presbyterian Church in 2016 have been used for: 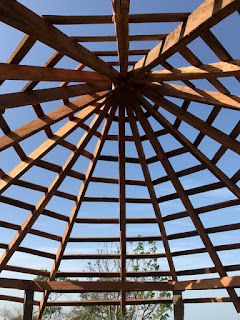 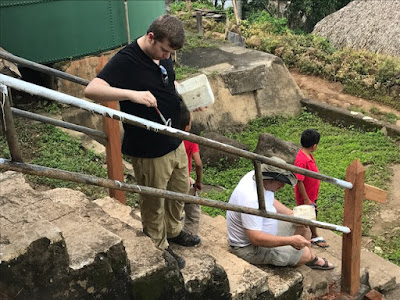 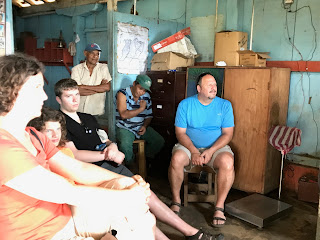 2017 Donations During our trip we presented the El Porvenir with a $500 donation from our mission trip group and Sixth Church’s 2017 allocation from Church & Community which was $980.


The leaders of El Porvenir were very happy to receive our contributions which will allow them get parts  and begin to fix a broken water pump which is a much needed and anticipated repair.

Previous posts about the trip: 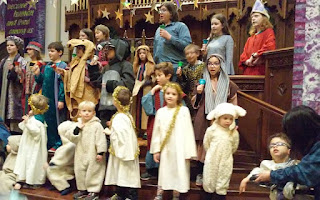 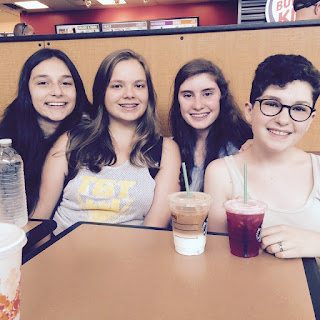 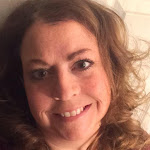